Schedule a Consultation
Return to Team 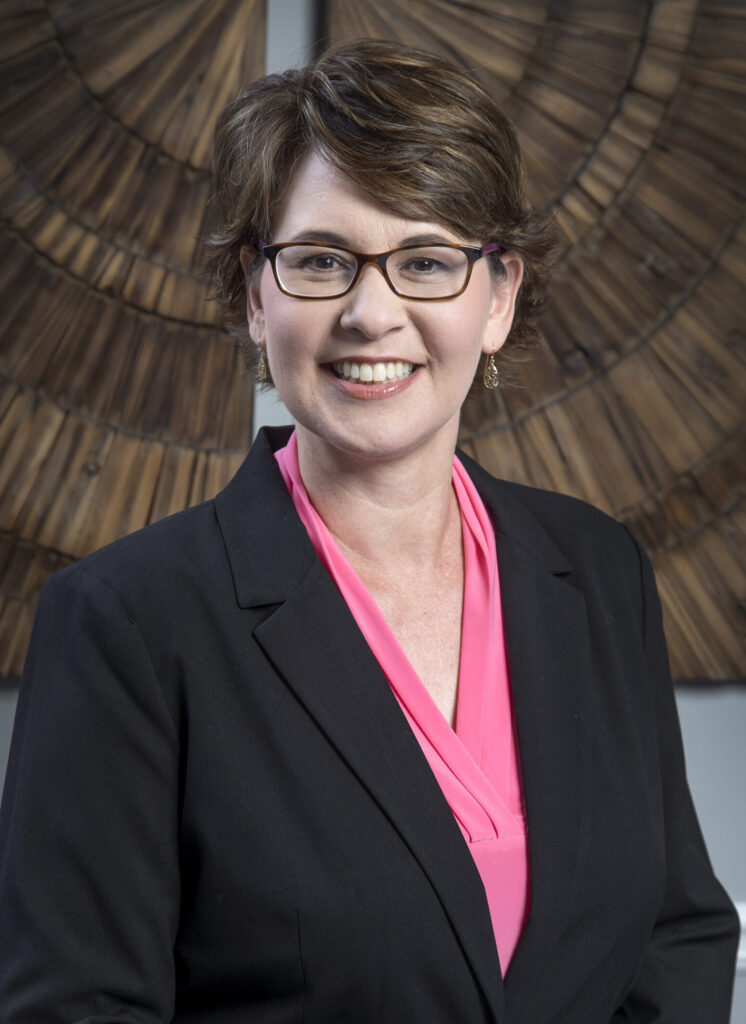 Over the course of her 25-year long legal career, Jeanne has focused on family law. After moving to Georgia in 1995 with her husband and fellow lawyer, Josh, Jeanne began her legal career as a law clerk to the late Hon. Richard S. (Stan) Gault in the Superior Court of Forsyth County, Georgia.  Following her clerkship, Jeanne quickly established herself as an effective advocate and litigator in private practice in the complex field of family law.  Jeanne took a hiatus from practice beginning in 2009 to stay home with her four children. In 2016, Jeanne returned to the active practice of law to work exclusively as a guardian ad litem for children in family law cases in Forsyth County. Now, Jeanne is excited to join Reese-Beisbier & Associates and to expand her practice once again to all matters of family law.

Jeanne’s own broad life experience contributes to her success in her legal and personal endeavors. She grew up in a small, agricultural town west of Chicago called DeKalb, Illinois. The daughter of two high school humanities teachers, Jeanne traveled extensively with her family while growing up.  After graduating valedictorian of her public high school class, she majored in English and French at the University of Iowa. Jeanne then enrolled at the Marshall-Wythe School of Law at the College of William & Mary in Williamsburg, Virginia, where she met her classmate and now husband, Josh. Jeanne excelled in law school, participating in a prestigious moot court competition dealing with International Law. She was also a student research assistant to Professor Neal Devins, a constitutional law scholar.

In the mid-1990s, Jeanne was one of only a handful of women actively practicing family law in the North Georgia area. She litigated numerous domestic cases involving complex issues, including international custody and adoption, hotly-contested substantial-asset divorce cases, and many other types of family law cases. In addition to representing parties in domestic cases, Jeanne served as guardian ad litem in Superior Court domestic relations cases and Juvenile Court deprivation cases. She earned a reputation as an effective, pragmatic, and thoroughly prepared advocate for her clients. 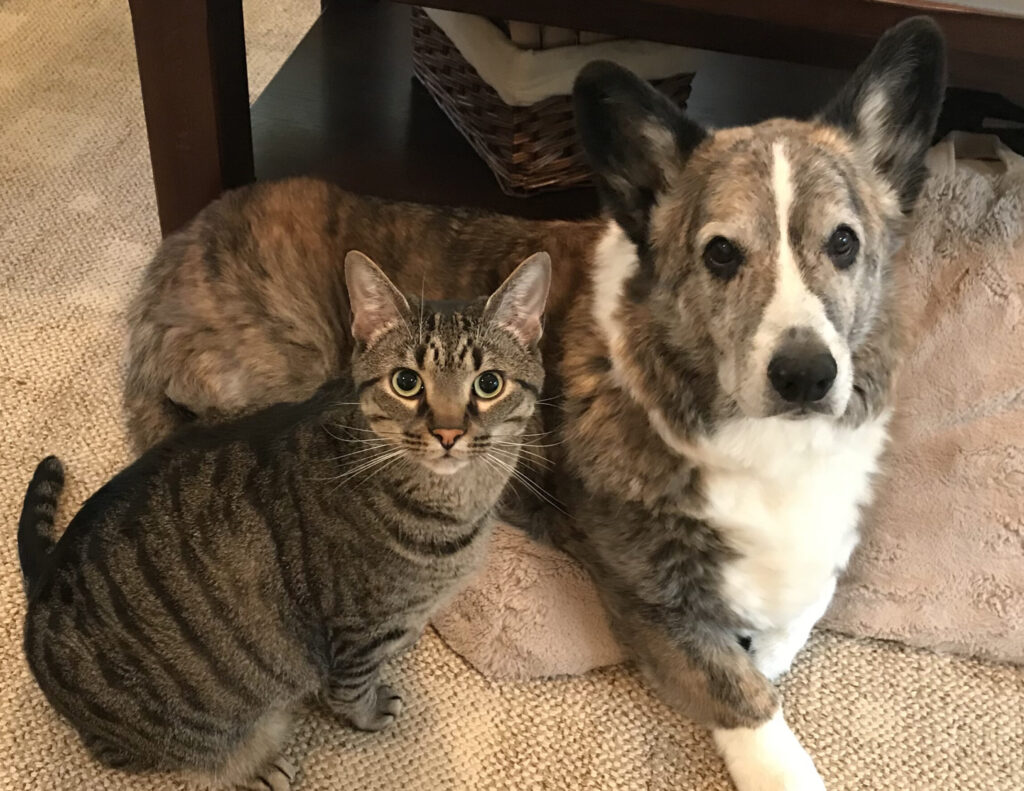 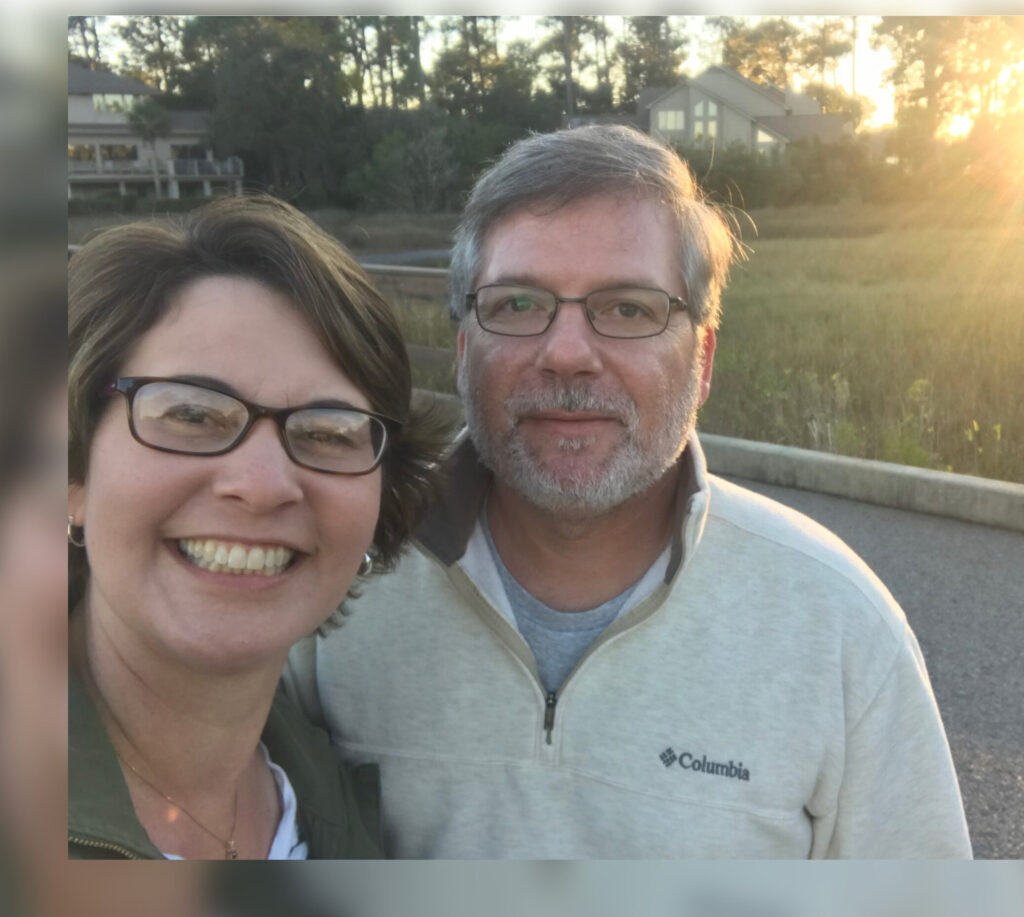 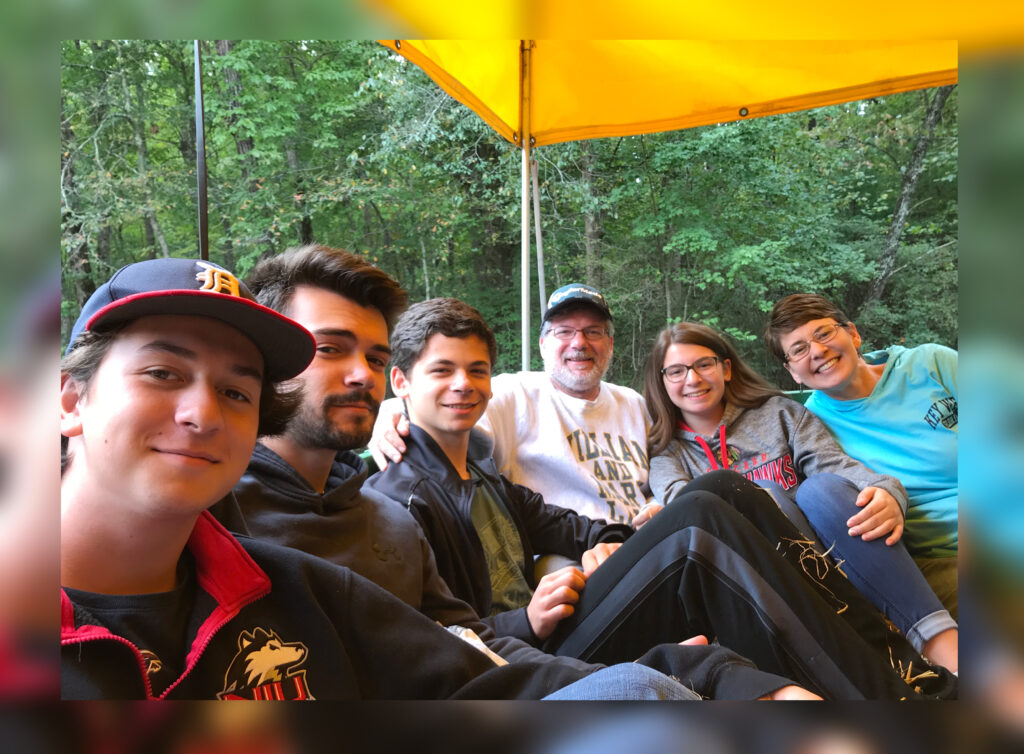